Free and on-line, with simultaneous translation in Libras 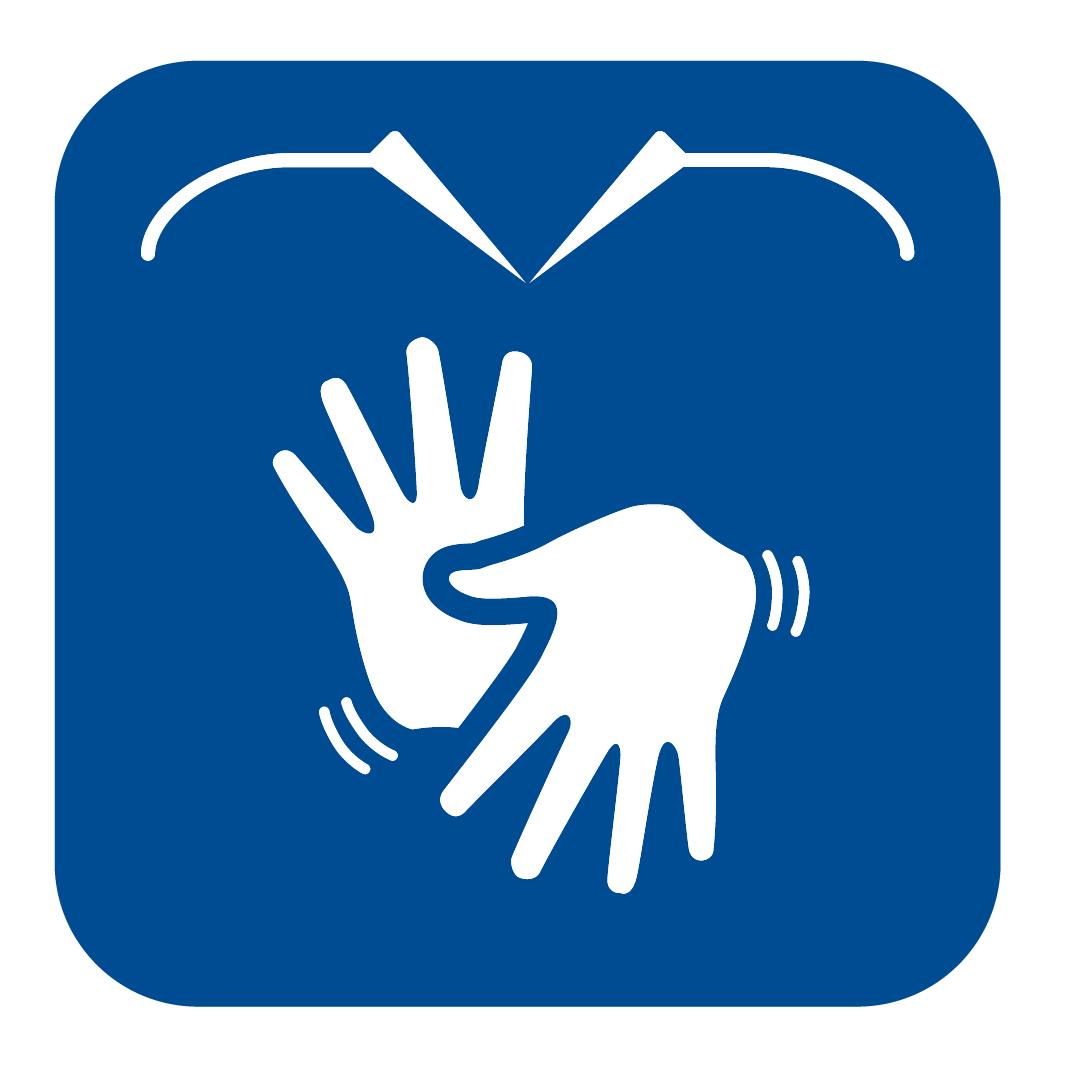 The expansion of film productions and the occupation of black professionals in different positions in the audiovisual chain demands a certain reformulation in the ways of looking, feeling, and thinking about black artistic creations. The multiplicity of discourses, understandings, political projects, and formal propositions that surround and construct the categorization “Brazilian black cinema” encourages us to propose investigations that make the differences, disputes, and complexities of this field vibrate. The profusion of contemporary debates on cinema linked to issues of race, gender, class, sexuality, and identities, added to the intensification of the production and dissemination of works signed by historically minority social groups in the cinematographic field, generates a feeling of “urgency” in the ways of reading the works and their relationship with the world. The idea of ​​novelty and presentism runs the risk of making studies about black images, sounds, and filmographies ahistorical, which can result in a disconnection with the imagery, sonic, aesthetic, and political repertoires of past and future temporalities. Weaving critical and historiographical thoughts about Brazilian black cinema appears as a possibility to position ourselves against the way we have been relating to images and sounds. Reanimating archives and documents encourages us to travel through the memories, creations, and repertoires of those that came before, to delve into their contradictions in the ways of elaborating, producing, idealizing, and narrating black cinema, and invites us to trace the tensions, disagreements, and echoes that these materials ignite within Brazilian cinematographic history and production. In this sense, the Critical Practice of Black Thought Seminar aims to approach the complexities, ambivalences, and knowledge that surround the images, sounds, and historiographies of Brazilian black cinema and film critics, in order to thicken the contexts and their national unfolding. For the first edition, critics, researchers, and artists were invited to share reflections based on images, historiographical narratives, and discourses about black cinema in Brazil, in addition to investigating cinematographic criticism and the conceptions that define, include, exclude or limit what we call “Brazilian black cinema”. Realized by INDETERMINAÇÕES - a platform for criticism and Brazilian black cinema, sponsored by BDMG Cultural and culturally supported by the Goethe-Institut São Paulo and the United States Embassy in Belo Horizonte, Critical Practices of Black Thought is interested in building public spaces for discussion where we can rehearse other possibilities of relating to the subjects of black and Brazilian cinema and with the exercise of cinematographic criticism, based on the knowledge traced by black and non-white people. Below, access the complete schedule and discover the participants of each of the tables. The conversations will be streamed online and free of charge through the YouTube channel. But you can also actively contribute to the discussion by participating in these meetings via the Zoom platform.

Black Criticism as a method

Investigate the materialities of black cinemas

“If we must see ourselves, then let it be in mirrors and not on screens": a conversation with Michael B.. Gillespie

Black Criticism as a method

With Kênia Freitas and Guilherme Diniz

How can the criticism produced from black and non-white thoughts re-elaborate (and recreate) historical narratives about cinema (and other arts) and produce different keys of reading for the artistic productions of the present? How to make [black] criticism an exercise in non-dispersion, since the continuity of this practice would allow the creation of memories about black productions and the reformulation of political disputes that are imbricated in the Brazilian cinematographic (and artistic) field? 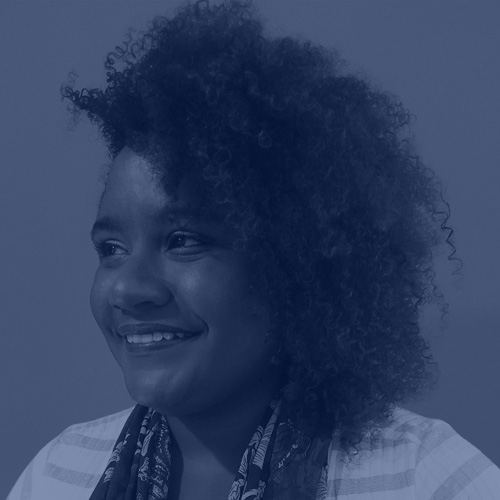 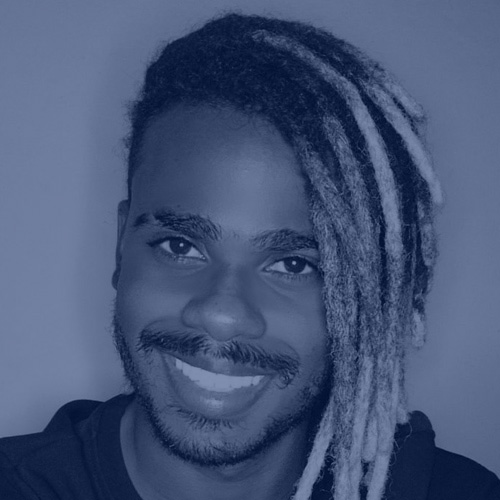 Guilherme Diniz is a researcher and theater critic. He has a degree in Theater from the School of Fine Arts of the Federal University of Minas Gerais (EBA/UFMG) and a Master’s in Brazilian Literature from the University of Minas Gerais (FALE/UFMG). He collaborates on web journal’s Horizonte da Cena. He has already performed critical coverage for different theater shows and festivals in the country, such as Janela de Dramaturgia (BH) Segunda Black (RJ) and Mostra Internacional de Teatro de São Paulo (SP). He is one of the producers and consultants of the Leda Maria Martins Award for Black Scenic Arts in Belo Horizonte.

Investigate the materialities of black cinemas

How to deal with As Aventuras Amorosas de um Padeiro (1975), by Waldir Onofre, Amor Maldito (1984), by Adélia Sampaio, and Compasso de Espera (1973), by Antunes Filho? Is it possible to build an arrangement to put them in dialogue? How could we, today, resume the discussions raised by a film like Na boca do mundo (1979), by Antônio Pitanga? How can we look at the production of director Danddara in the early 2000s? How to elaborate historiographical narratives of Brazilian cinema from the artistic creations of actors, actresses and other black audiovisual professionals? What temporal, methodological, political and aesthetic shifts do these subjects produce? 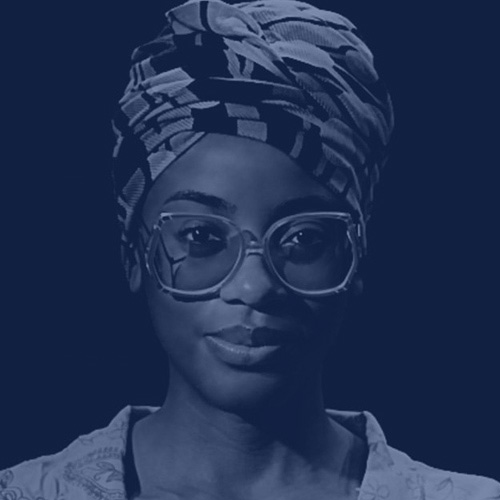 Mariana Queen Nwabasili is a journalist and researcher, PhD student and Master in Audiovisual Media and Processes at São Paulo University (USP), where she also graduated in Journalism. She researches representations and perceptions linked to gender, race, class, and coloniality in audiovisual, especially in Brazilian cinema. Between 2020 and 2022, as a fellow at Projeto Paradiso, she completed the Master in Film Curation at Elías Querejeta Zine Eskola, in Spain. She works as a theater critic and, in 2021, participated in the 10th Edition of the Critics Academy of the Locarno Film Festival in Switzerland. 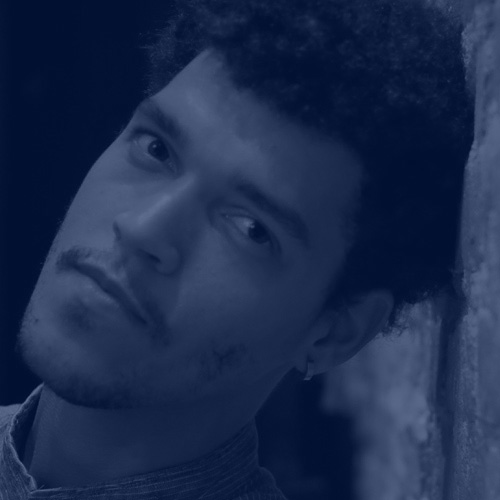 Fabio Rodrigues Filho works in film criticism, directing, programming, and research. Doctoral student in Communication at the Federal University of Minas Gerais (UFMG), he holds a master's degree from the same University and graduated from the Federal University of Recôncavo Baiano (UFRB). He is a member of the groups Poetics of Experience and Africa in the Arts. Director of the films “Tudo que é apertado rasga” (2019) and “Não vim no mundo para ser pedra” (2022). He also works with the production of movie posters. He writes for magazines, catalogs and on the personal blog Tocar o Cinema. He is one of the coordinators of Fluxo-Fixo, an independent film festival.

A public and commented reading of Dogma Feijoada(2000) and Manifesto do Recife (2001), documents signed by directors, directors, actresses, actors, producers and other black professionals in the early 2000s, which are records of the first attempts to collectivization of black cinema in Brazil. What questions can we throw at these writings? How do they impact (or not) on the construction of the idea of ​​black cinema and on black artistic productions in the cinematographic field? After 20 years, how can we look at the implications and consequences of these documents, bringing them closer to contemporary debates about Brazilian black cinema? 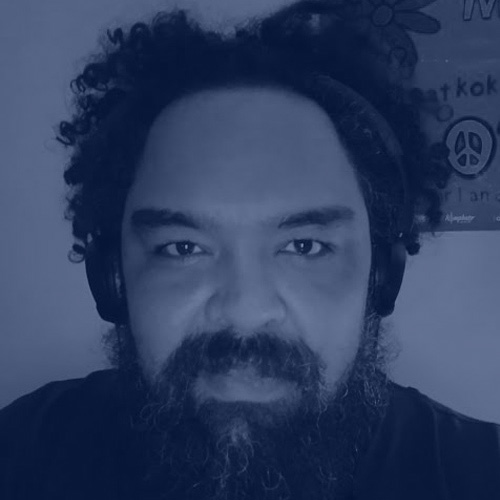 Bernardo Oliveira is a professor at the Faculty of Education/UFRJ, researcher, music and film critic and producer. Participates as a collaborator in the extension project GEM — Multimedia Education Group (Letras/UFRJ), LISE — Laboratory of Social Imagination and Education (Educação/UFRJ) and NFC — Nucleus of Philosophies of Difference (IFCS/UFRJ). As a music critic and essayist, he has collaborated with several newspapers, blogs, magazines and festivals in Brazil and abroad. In December 2014, he published the book "Tom Zé — Estudando o Samba" (Editora Cobogó). In November 2021 he published "Deixa Queimar" (Editora Numa). 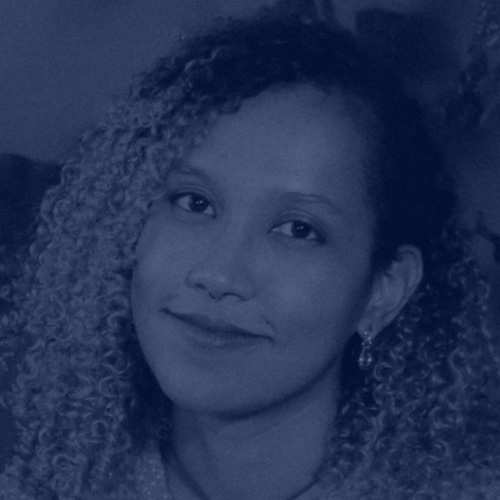 Letícia Bispo is a Master's student in the Pragmatics of Image research line, at PPGCOM/UFMG. Graduated in Audiovisual at the University of Brasília (UnB). Critic, researcher and curator in the field of cinema and audiovisual. One of the founders, editors and curators of Verberenas. She was curator at Rastro - documentary film festival (2020; 2021) and was part of the International Selection Committee of the 22nd FestCurtasBH (2020). It is part of the Audiovisual Technical Nucleus of the Faculty of Communication, at UnB. 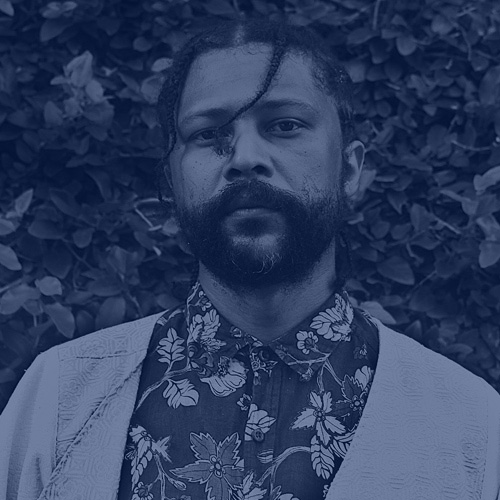 Diego Araúja is an artist from Salvador (Bahia, Brazil) where he lives and works. With 10 years of artistic career, he holds a bachelor's degree in performing arts from the School of Theater of the Federal University of Bahia (UFBA). His media are literary, visual, scenic, performing and audiovisual; in the roles of director, set designer, visual artist, playwright, screenwriter and writer. He has been directing the Tempo Crioulo process since 2015. The artist considers language as the primary factor of trauma and its continuity; the Creole Time would be to establish qualitative times for the production of languages ​​emancipated from trauma.

“If we must see ourselves, then let it be in mirrors and not on screens": a conversation with Michael B.. Gillespie

In Film Blackness: American Cinema and the idea of ​​Black Film (2016), professor and researcher Michael B. Gillespie proposes a re-elaboration in the ways of investigating the visual, sonic and historiographical narratives of black films. When considering the idea of ​​race as a cultural fiction, the author questions the representational and social demands linked to black productions, claiming them as formal and artistic propositions that should not be limited to a mirroring of the black experience in the world. In conversation with the curators of INDETERMINAÇÕES, Michael B. Gillespie will introduce the idea of ​​film blackness to the Brazilian audience and share a little about his studies of media and black films. 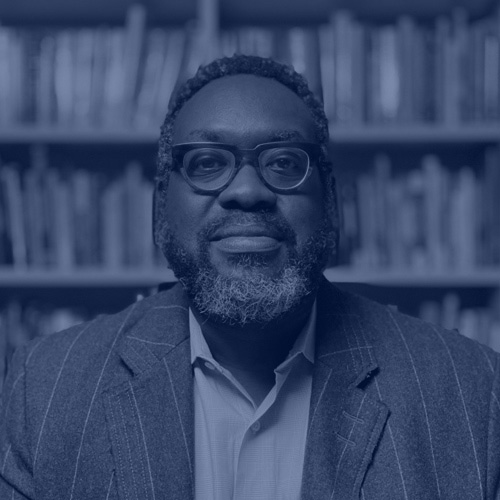 Michael Boyce Gillespie is a film professor at The City College of New York and The Graduate Center, CUNY. His research and writing focuses on black visual and expressive culture, film theory, visual historiography, popular music, and contemporary art. He is author of Film Blackness: American Cinema and the Idea of Black Film (Duke University Press, 2016) and co-editor of Black One Shot, an art criticism series on ASAP/J. His recent writing has appeared in Film Quarterly, The Criterion Collection, Film Comment, and Ends of Cinema. His current book project is entitled The Case of the 3 Sided Dream.